How to emigrate from the United States? Don't.

Several of my American friends have asked me privately about ways or plans to emigrate from the United States should certain political powers assume control. This is an open letter to them.

The truth is that emigration is hard, and for the most part, Europe doesn't want you, no matter how white and educated you are (and I can really only speak to Europe; maybe the Canucks will have you?). I am a highly sought after computer programmer – I literally get recruiter emails every day – and it was nearly impossible for me to find a company willing to give me a work permit in the UK. The escape chute might be a little better lubricated if you are a college student. It's easy to live abroad temporarily as a student, and easier – though still almost impossible! – to find a permanent position once you are already temporarily abroad. 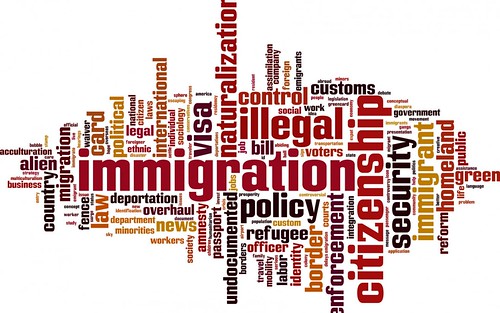 Marriage is the only surefire grappling hook to fire over the immigration wall, and even then you've got to climb up the rope. My friend, Tina, was more or less deported from the 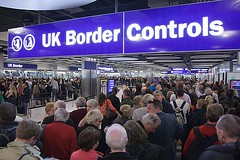 UK back to the US for six (?) months away from her husband – she was already married to a Brit!! – while her spouse residency application was processed. I was once held for several hours in a London immigration interrogation room, with no information given to my future wife (who had gone through the EU immigration line), while they quizzed me about WTF I thought I was doing exiting and entering the UK so often. They let me enter the country with the ultimatum that I would not be allowed back in if I left again.

Oh, and did I mention that the US is the only country on the planet that will tax its citizens, even if they live abroad, work abroad, pay taxes abroad to their country of residence, and have all their finances abroad? Choose a country with a double taxation treaty. 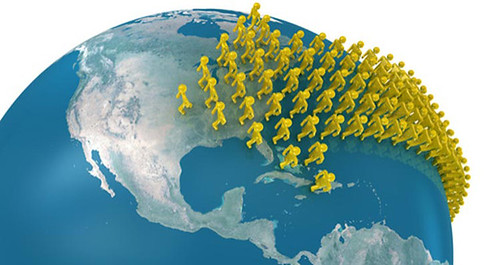 Your best bet is to stay put and hope that the American system of government has enough checks and balances to protect you. If your worst fears about the government start to take shape, however, then maybe the refugee sphincter might relax in some European countries to let some of you through, but you really don't want to hope for persecution.

White affluent Americans who have traveled abroad often talk of emigration like it's just something that they could do at any moment, but it's not. The rich white privilege card might jump you to the front of some queues, but don't count on that suit being trump.