This morning, from roughly 9am to 11am, Spanish time, there was solar eclipse. Here in northern Spain, it was expected to reach a peak of 80% eclipsage (should be a word). While jadedly pessimistic, I left all my cameras charging the night before, and got up a little earlier than usual to make sure they were going to be set up properly. What greeted me upon raising the blinds in the morning was a thick fog. I couldn't see to the end of my street, let alone to the sun or moon. "Dammit, Cantabria!", I shouted as I shook my fists...and tweeted. Since I was prepared to, I went ahead and set up my GoPro on the window ledge (tied with string through the window and to a radiator) on time-lapse mode, and went about my normal morning routine of preparing the children for school.

At 10am, the peak of the eclipse, I have to admit that the world was eerily dark. I can't say for sure that I would've noticed if no one had told me, but it did seem extra dreary for an hour. 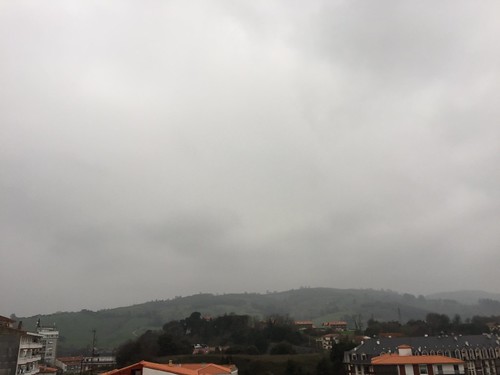 Looking directly at the sun at the moment of maximum eclipsage (see how useful that is?). I totally stared right at it, just like they tell you not to. 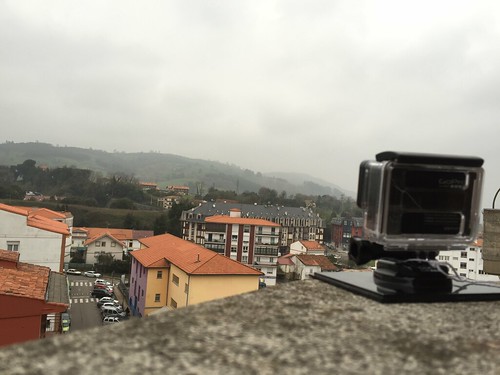 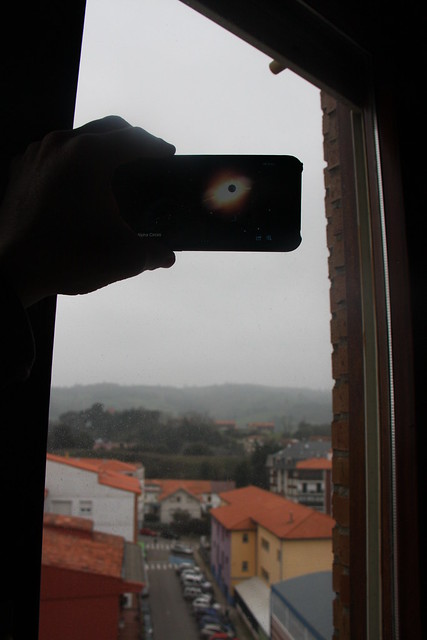 Can you see when it gets dark? Yeah, neither can I. My son and I walk by at least twice during this clip, but I can't see that, either. View on YouTube if you prefer.