State of the Offspring Address - June 2014

Summer has finally arrived. Nora's school year has ended and we've been enjoying picnics in the park and visits to the beach this month. Ian looks like a baby goat who has two little nubs of horns protruding from his forehead. He's been sporting forehead bruises pretty much all month long as a result of his many faceplants. He is, however, walking a little better and more confidently every single day. The stability improvement has been massive. Ian has finally learned the all important trick of standing up without anything to hold on to. His procedure is to get on hands and knees, put his forehead on the floor, and walk his feet forward towards his head. It works better when he has the will power to let go of a toy first.

The biggest thing we've done this month was hauling both of the offspring to the US Embassy in Madrid to renew Nora's passport and to inform the US government of Ian's existence and apply for his citizenship and social security number and all that fun stuff. Normally, I'd rather go to the dentist than an embassy – when State Department employees are in a bad mood, they can make your life hell – but this visit was almost pleasant. We got to bypass the line of Spanish teenagers trying to get student visas that wrapped around the block, they called our number very quickly, and the lady behind the glass was downright competent! I was amazed! They even let us slide in Nora's passport renewal into Ian's birth report appointment, both operations require appointments. I had extra photocopies of the required documentation. And the one thing I forgot to photocopy, they waived the 1€/copy fee that the website threatens. Even the cashier that took my 310 USD was happy.

Speaking of faceplants... The World Cup excitement in Spain was extremely fleeting, as the World Champions were swiftly and soundly knocked out of the tournament in only two games. And I was totally going to buy a jersey this time, too! 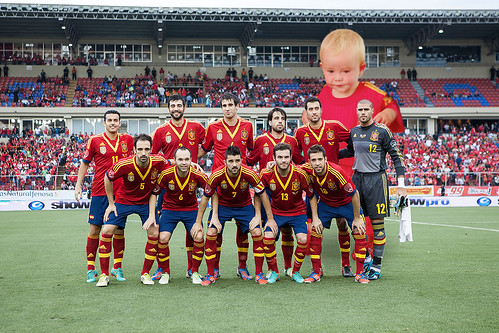 Can you spot the big baby in the photo? It's pretty easy, since they're all big babies. The Spanish team avoided walking through the terminal in Madrid upon arriving home, much to the chagrin of the throng of loyal fans waiting to support them, even in their time of sorrow.

At least one player likes hugs...

He's actually asking me to give back the ball, which is what La Roja (the Spanish National Team) kept asking in Brazil, too. Too harsh? 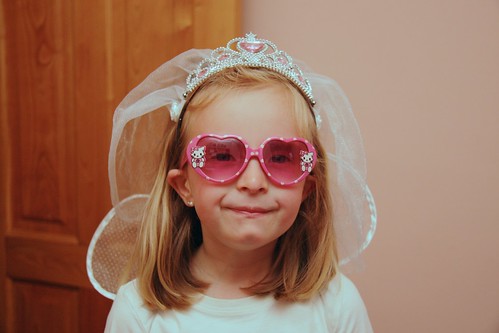 In other Spain news, we have a new queen. 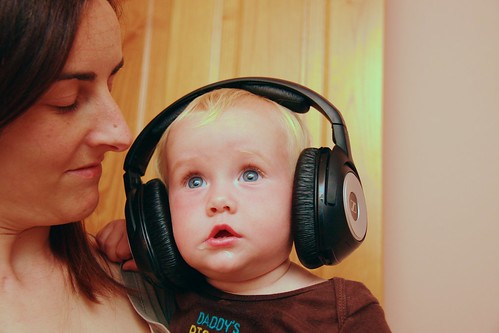 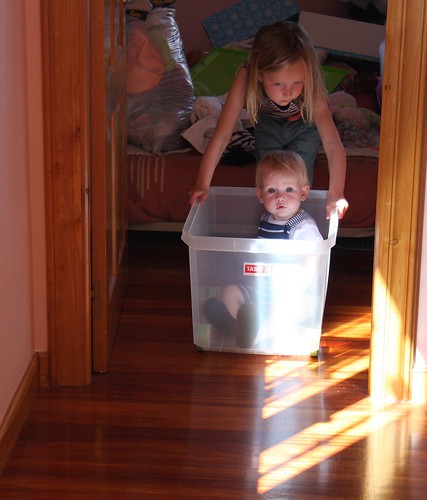 The offspring have been doing a lot of pushing each other around in "vehicles", which is pretty adorable. 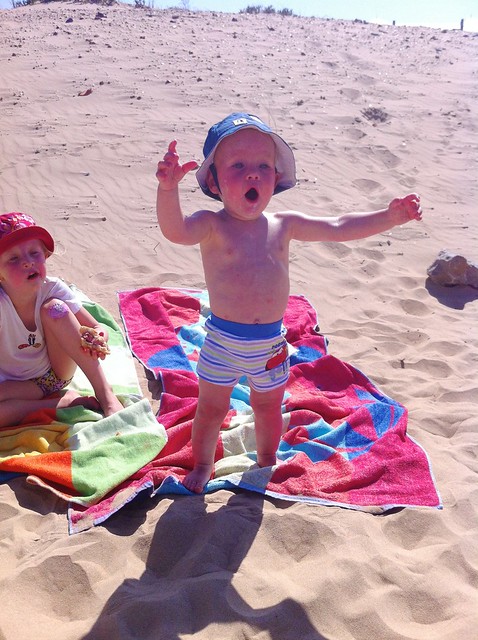 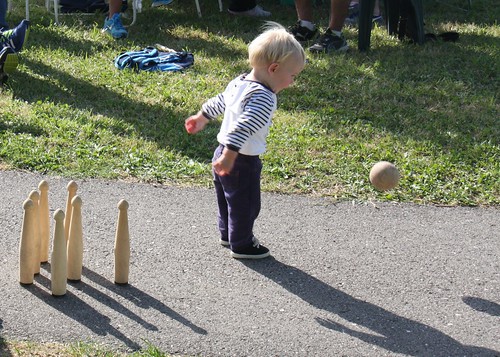 So are his telekinesis lessons. Look closely. 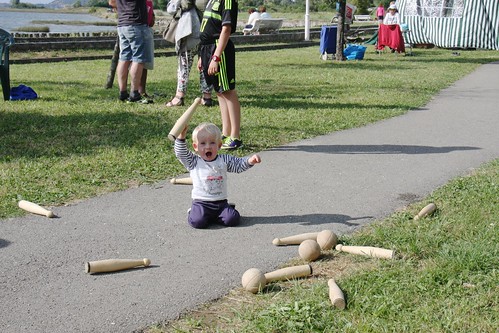 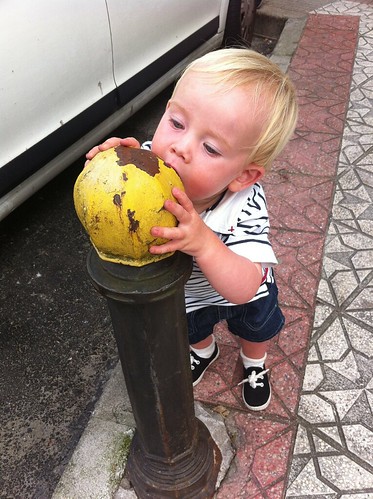 Ian's girlfriend says she's blond, but you can see her brunette roots. 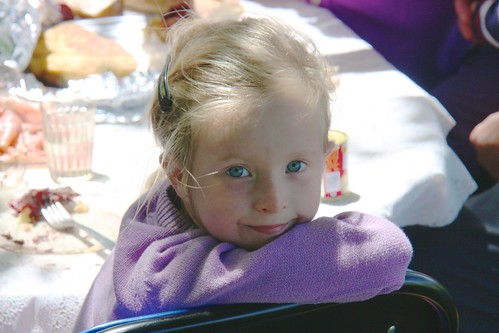 Cute girl at the park. 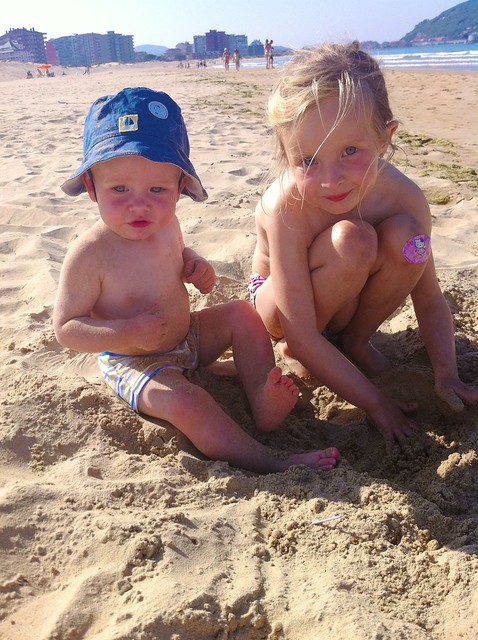