iTunes Radio is a Game Changer

Back when Spotify was only available in Europe, and I had that to tease my American friends about, I signed up for the free version, and saw the value of it. For someone that doesn't already have a massive music collection, or for someone wanting constant background music, like in a bar or restaurant, services Spotify make a lot of sense. I've never used Pandora, because they've never made the effort to enter the European market. And long before them, I used Last.FM for a while. The ability to stream music you don't own is excellent. There's only one problem: it loses money. 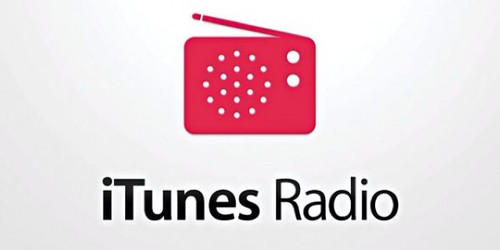 I heard a podcast a few months ago about the internet music streaming business, and Tim Carmody, the expert interviewed, explained that there is no way to make money streaming music over the internet. The royalties are just too high and the advertising and subscription revenue is too low. When asked to predict the future of the industry, he said that some huge company, like Google or Amazon or Apple, was going to take over and just operate that part of their business at a loss. Companies like Spotify and Pandora whose sole business model relies on music streaming will eventually fall away.

Yesterday, Apple released iTunes Radio. If anyone can make money streaming music over the internet, it would have to be a company that makes music players and also has a one-tap way to purchase music through a music store. If Amazon had any music players, they might have a shot at it, but at the moment, there's only one player that has what is needed. Apple is going to sell a lot more music because of iTunes Radio.

I've only been listening to iTunes Radio for an hour, and I've already discovered several new bands and songs that I'd like to own. Apple is going to sell way more music as a result of iTunes Radio! Plus, they already have deals with record companies, so they might be able to negotiate down the royalty fees.

Carmody may be right, that the only way to operate streaming internet music is at a loss, but I think that loss might be more worth it in the long term for Apple than for any other company. If I were in charge of Spotify or Pandora or Last.FM or any of iTunes Radio's competitors, I would be very, very worried.