The more I watch the media coverage of the GOP presidential primaries, the more I'm struck by just how different Newt Gingrich and Mitt Romney are, physically. Newt's got a pretty spherical noggin, and Romney's is more oblong. My photoshop nerves are itching again, so I thought I'd try a face swap, like I did with Prince William and his bride. I searched around the internet for two high resolution photographs in which they are looking more or less in the same direction and are lit from similarly positioned light sources. Ideally for this, you'd have them both in the same photograph, but they don't pose together that much. The result of my half hour of work is pretty mediocre, but I figure I'll share it anyway. 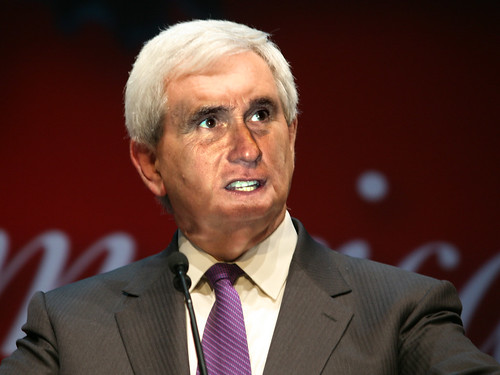 With their eyes aligned, Romney's mouth is much, much lower than Newt's, leaving very little chin on one image... 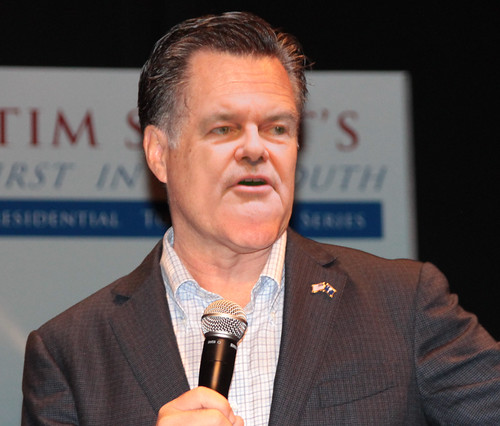 …and a Jay Leno-esque chin on the other.

As I said…they're just so different!