In Spain, when a holiday falls on either Tuesday or Thursday, it's a regular custom to take the Monday or Friday off to create a four day weekend. This is called a puente or bridge, since one is crossing over the fiery lava pit that is a day of honest labor to escape safely to the weekend. Of course any employee can take that as a vacation day, but the some corporations and government offices often will just shut down that day. The best equivalent in the United States is how most government, and some corporate, employees don't work on the day after Thanksgiving. Every December, Spain has two holidays that fall two days apart, Constitution Day on December 6, and the Immaculate Conception on December 8. This year, they just so happen to fall on a Tuesday and a Thursday, thus creating two possible bridge days to the weekend on Monday and Friday, and even a possible bridge day between them on Wednesday. In other words, the Spanish work week this week looks something like this: 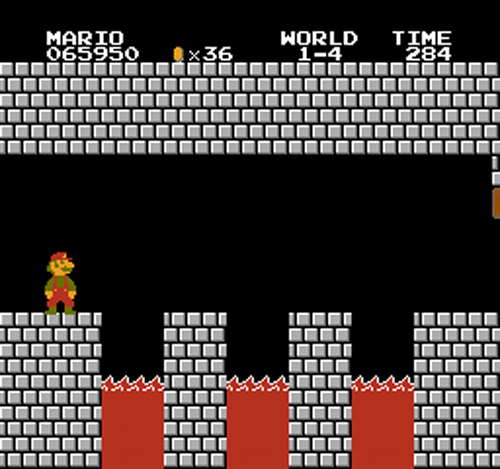 It brought to mind the image of a suspension bridge with two towering pillars holding up a span allowing people to cross from one weekend to the other. 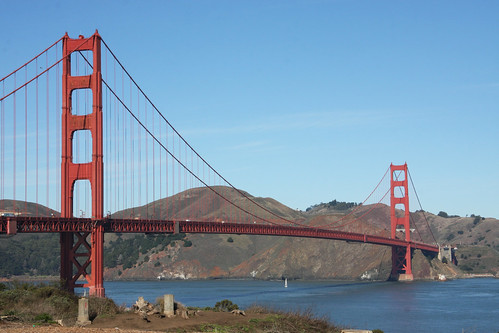 Of course, I'm employed in the US, so I'm slogging through the lava like any other week.