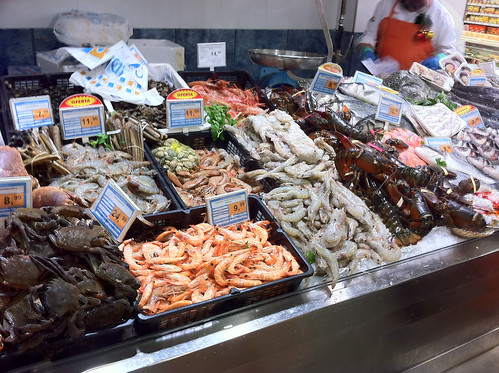 The local fishmonger was as full as I've ever seen it on Christmas Eve morning. Shellfish is a major holiday staple across Spain. The lobsters, tagged as having come from Canada, were still sluggishly moving about on the ice. 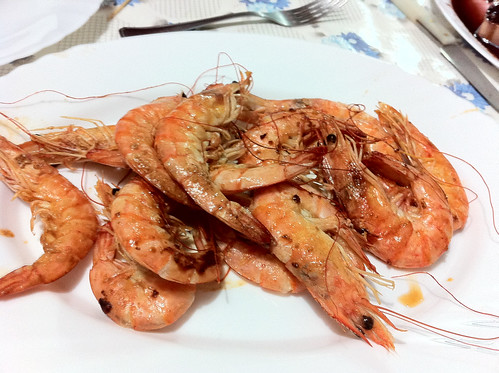 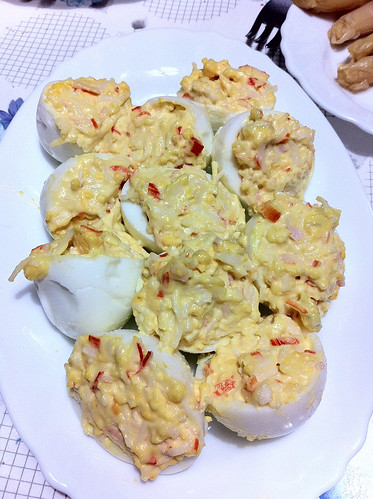 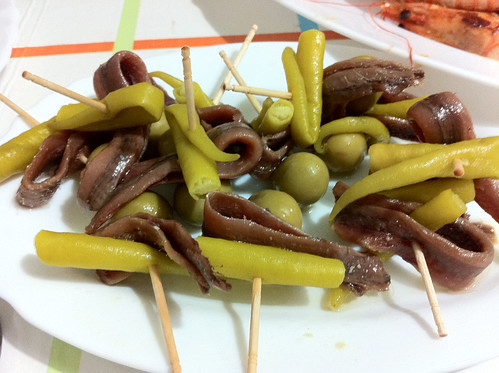 Gilda = 1 hot pepper + 1 anchovy + 1 olive. They are named after the 1946 Rita Hayworth film because their shape resembles her hourglass figure. If there was ever a word coined by an inebriated man at a bar, this is it. 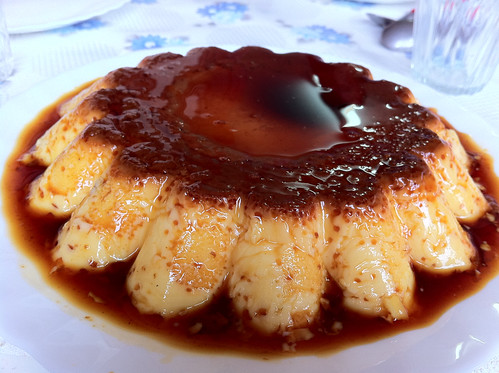 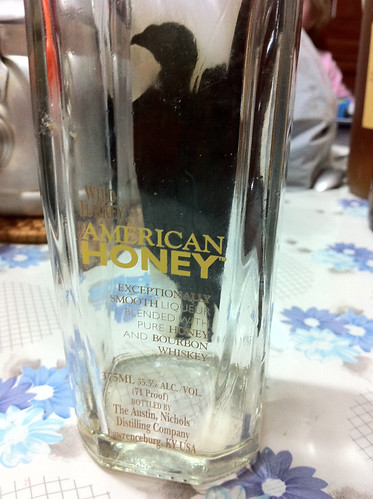 After the meal, I helped polish off a bottle of Wild Turkey that my parents gave my grandfather-in-law a few years back. Among the bottles that get taken out every year is a bottle of patxaran from 1993. 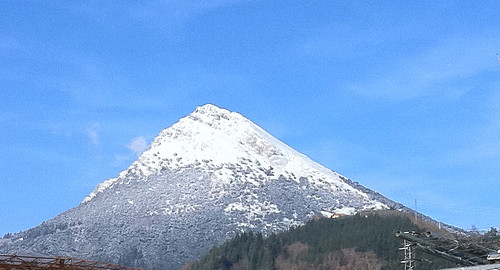 We had only light flurries of snow on Christmas day, but the mountains around us were covered. This is Udalaitz, the largest mountain overlooking the town of Mondragón.

Nora enjoyed a ride on a carousel set up in town for the holidays. This time she was in a Ferarri. I was there with her and very nearly got dizzy.

We sang traditional Spanish Christmas carols. Since I only ever hear them one night a year, and the lyrics vary from family to family (and thus cannot be found on the internet), I have yet to learn the lyrics, except to the most repetitive songs. The bizarre percussion instrument is called a zambomba, or friction drum, and must be played with a wet hand, which vibrates on a cane shaft and is magnified by a drum head. Nora had a delightful time with all the music.