This morning the clouds parted, the sun came out, and it was actually rather pleasant out. Not as nice as the t-shirt weather we had before the snowfall last week, but very agreeable despite the chill wind. I had taken my camera with me – something I rarely do anymore – so I was particularly attuned to the appearance of flowers around town. Spring brings so much hope for good times ahead. Below are a few photos I took along with a dash of random content thrown in for good measure. 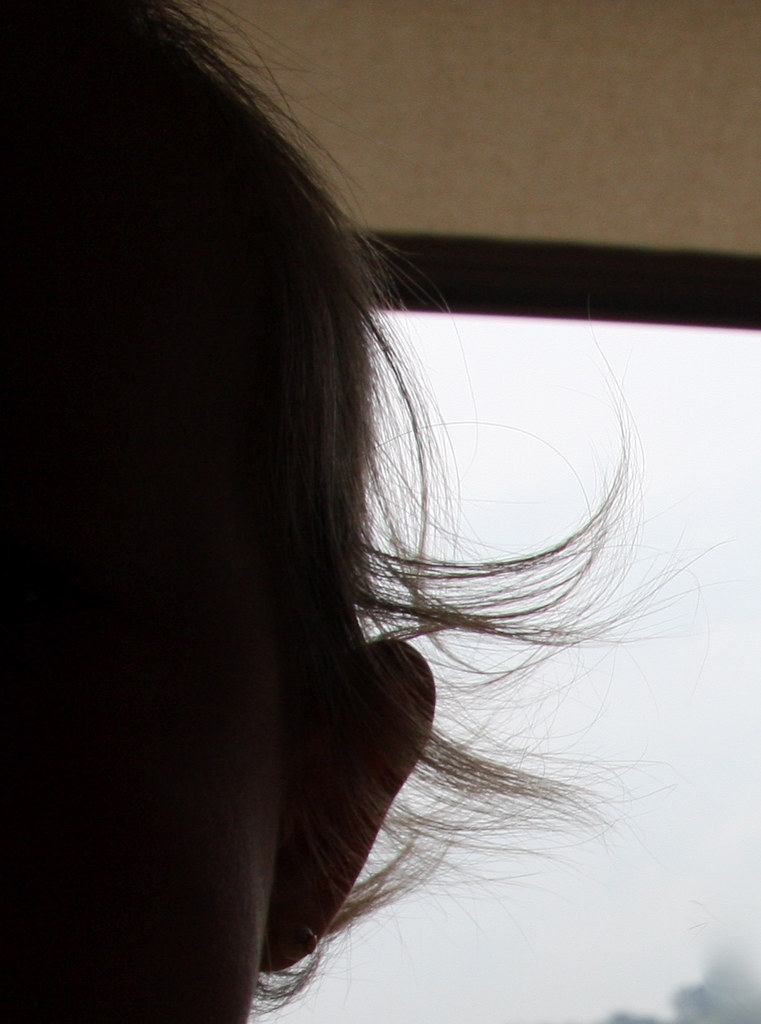 I took this a couple weeks ago when I noticed how nice Nora's hair looked silhouetted against the bright overcast sky. My eye could pick up a blond glow that the camera could not. 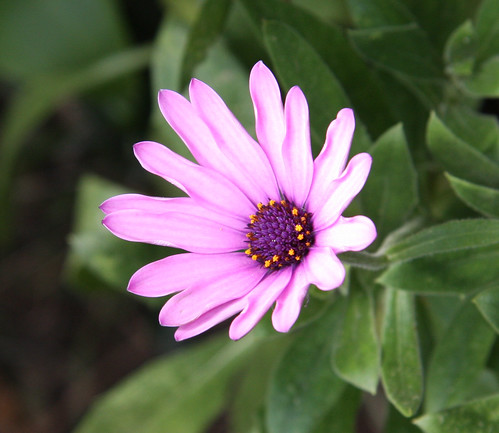 This turned out better than I expected considering how small the flower was and how I took less than a second to prepare and snap the shot. 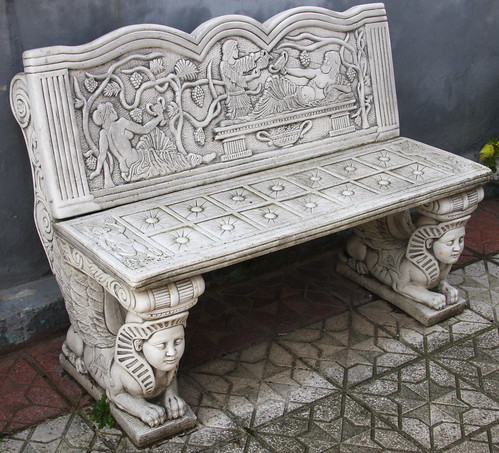 This bench is pretty awesome. In my opinion, we don't spend nearly enough time these days lying around half-naked drinking wine poured by a servant. I'm gonna start a club. 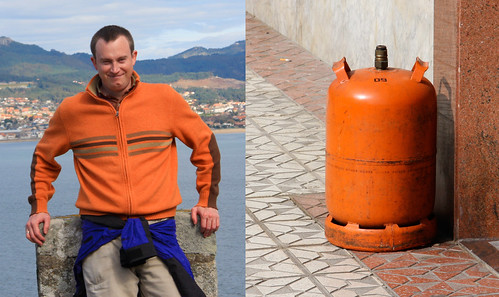 My mother-in-law calls this my "butane sweater" because it's the same exact color as the ubiquitous butane tanks that are still delivered to houses in Spain without a gas line. 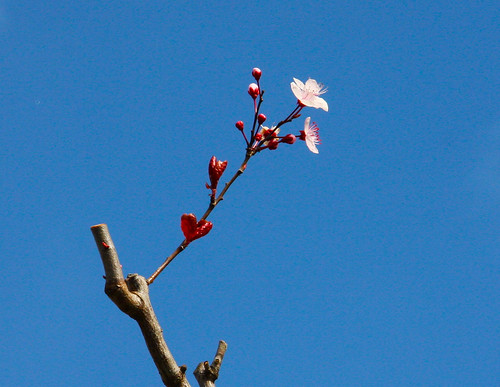 The trees are blossoming! Bring on the Spring! 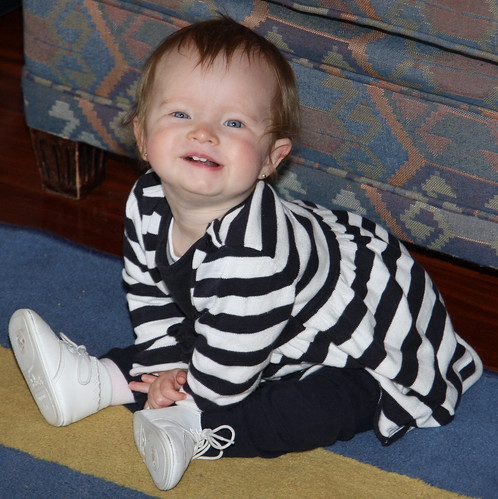 Zebra Girl. If you do a Google Images search for Eeyore, you'll find that he's often depicted in this position. 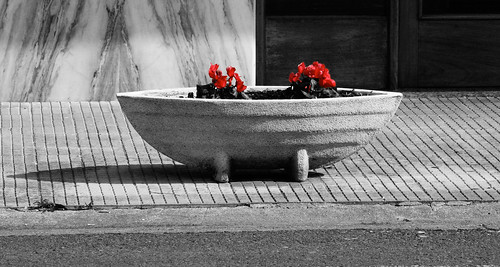 I like to think of these flowers as navigating to some faraway destination.