While I'm certainly not the first to think of this particular play-on-words, I do think that my book cover is better than the other parodies I've seen already floating around. The font, in case you're wondering, is called Didot.

For those of you that don't know who David Pogue is, he's a technology columnist for the New York Times, and general internet geek celebrity who gets to test new gadgets before they are released. 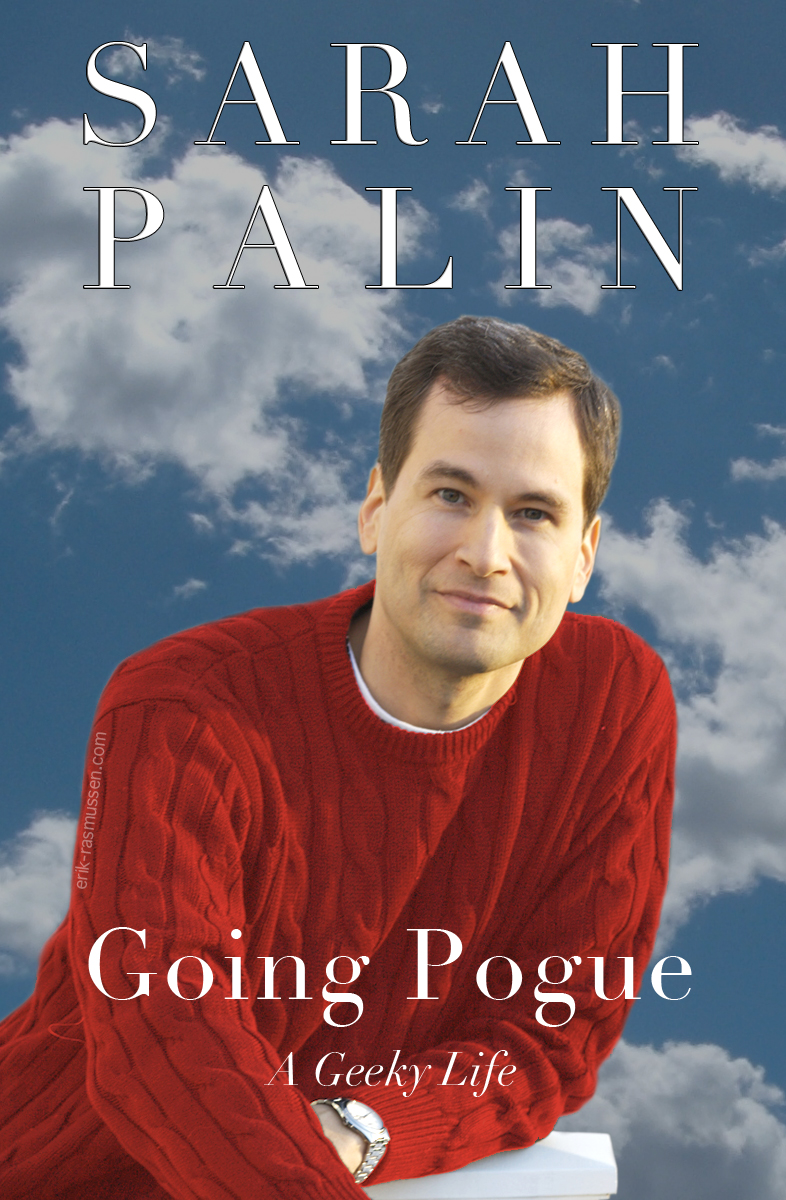 Here it is side-by-side with the original. 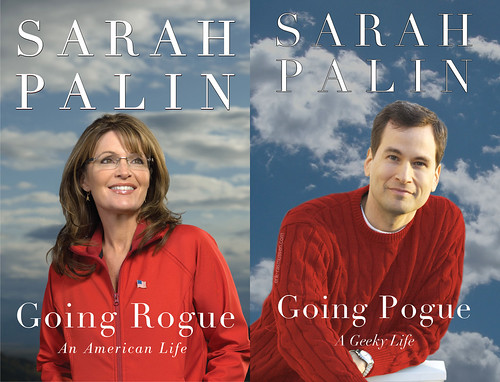