The marketing slogan for the Heineken in Spain is "Piensa en verde". This translates to "Think about green", since the word "en", which normally means "in" or "on" is how you say to think "about" something, in Spanish. It's just another one of those weird quirks that confuses language learners going in both directions.

My brain, however, always reads the Heineken slogan as "Think in green", which is not necessarily an incorrect translation. I like how it sounds better. It really wouldn't make a bad slogan for them in English. It captures momentum from the "Go green!" environmental movement without actually promising any environmental efforts and works well to help you pick out the color of the product packaging when you see it. 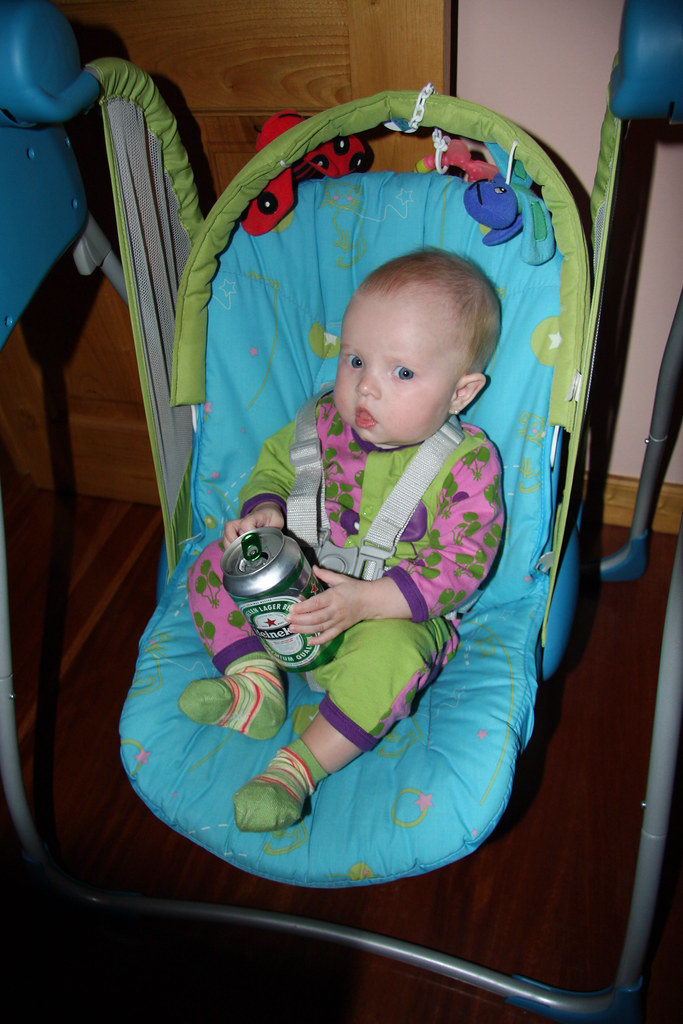 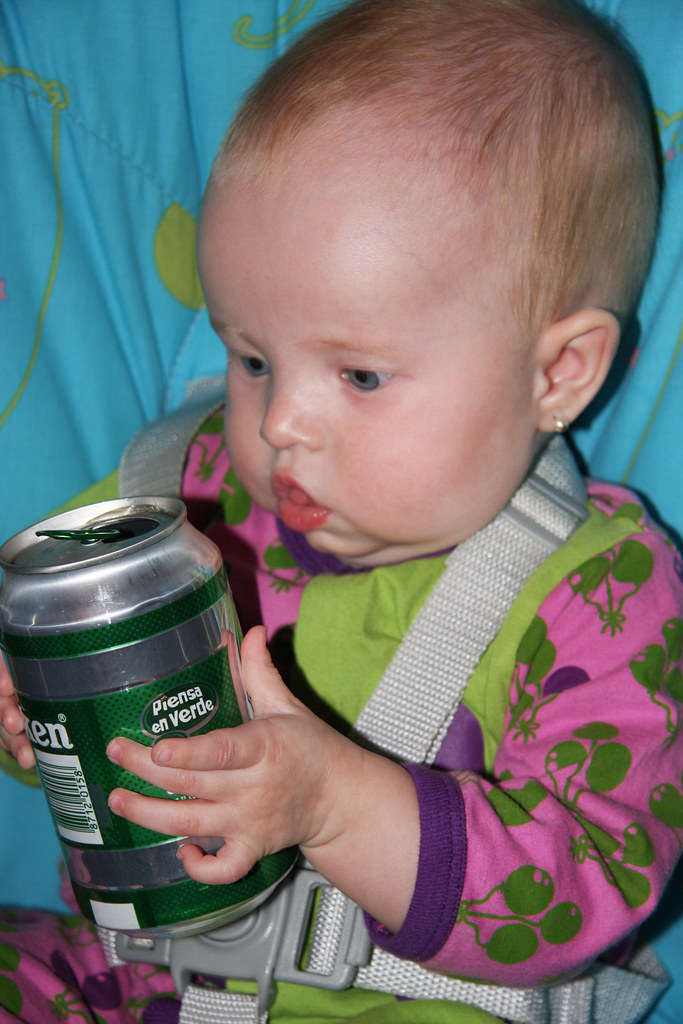 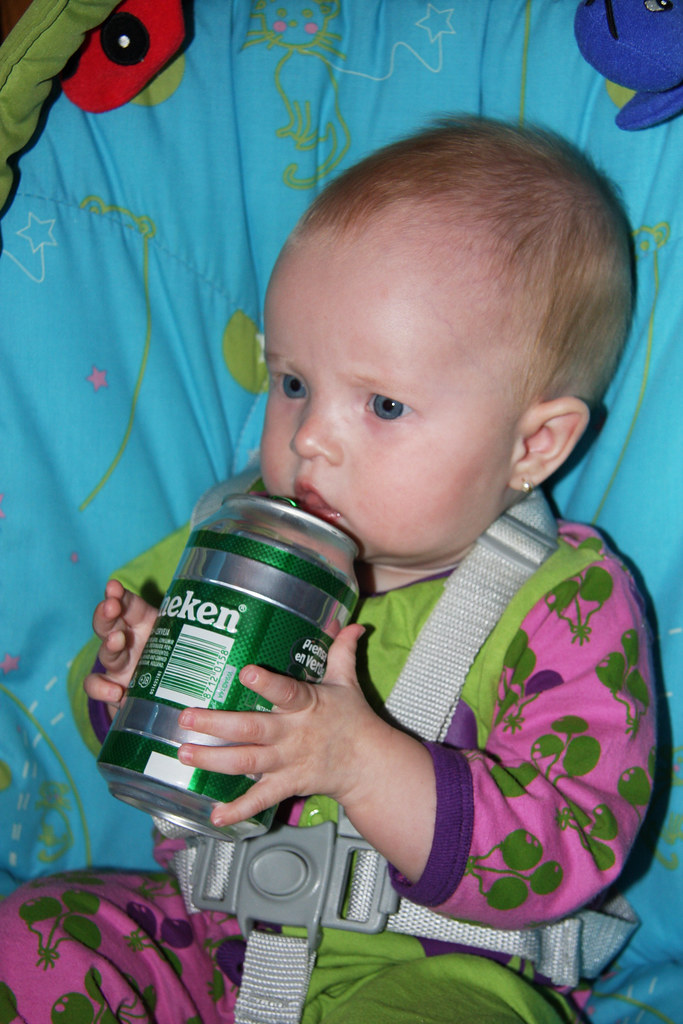 Any beer consumed during the making of these photographs was consumed by the photographer, not the subject.