Come with me on a journey across the galaxy to the small forested planet of Citronia. In the spirit of the early Apollo missions, we won't actually be landing on the surface, just some orbital reconnaissance. This planet certainly has some nice beaches... 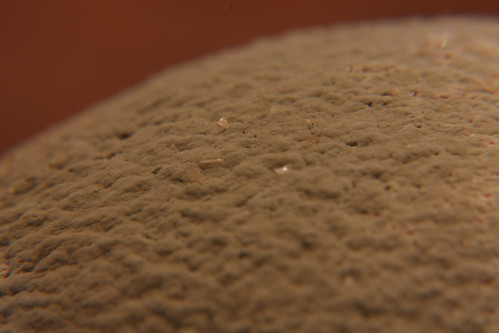 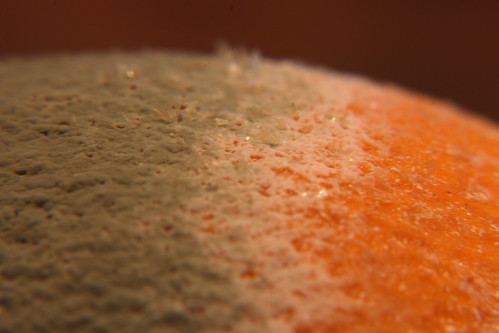 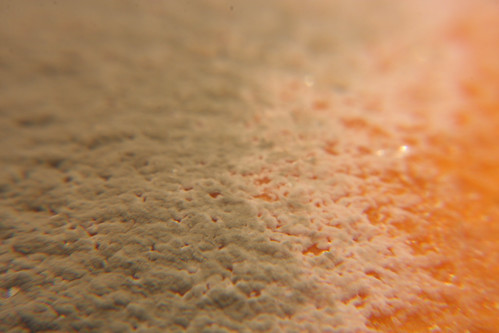 I think that "Moldy Orange" would be a good name for a blog. The colors compliment themselves nicely. I took these photos with my close-up magnification lenses, maxing out with a +10, +10, +2, +4 combination. It'd be really cool if I could have set up a timelapse to watch it spread. I need to repair or replace my broken intervalometer so I can go back to timelapse video making. 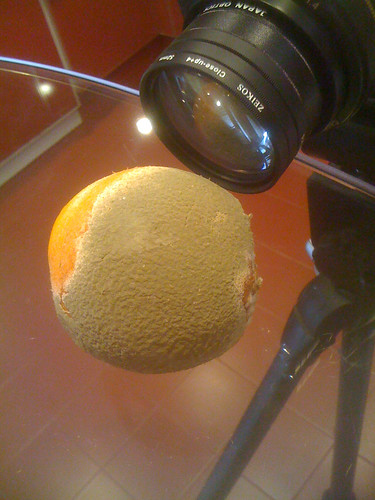 Apparently "Citronia" is the name of an apartment complex in California. Go figure.