The Face Of The Next US President

We won't know who George W. Bush's successor will be until November, but if we morph Barack Obama's face with John McCain's, we can see a face that looks a little bit like the next President of the United States of America.

I present to you, a face that looks an awful lot like the next US president, guaranteed... 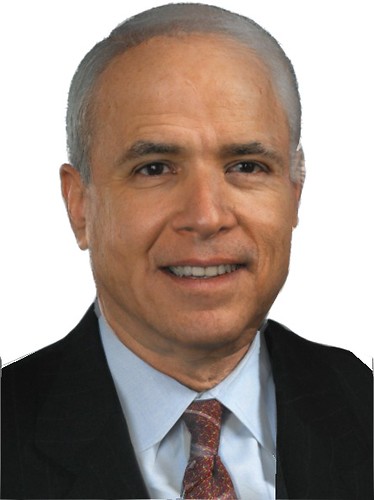 But wait! There's more! In a terrifying development, I discovered that I can control both the color blending and the motion of the morph separately, thus allowing me to place Barack Obama's skin on John McCain's face and vice versa. Behold: 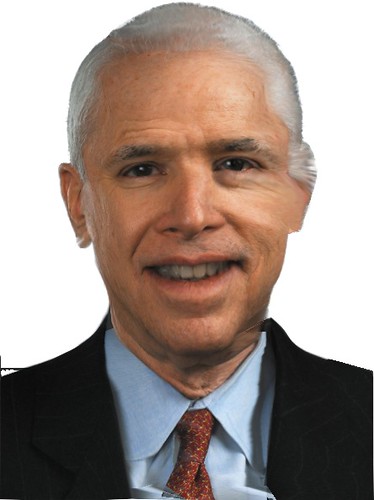 White Obama or Skinny McCain? Or Joe Lieberman? (The blurring on the right is due to McCain's left ear not being in the original image.) 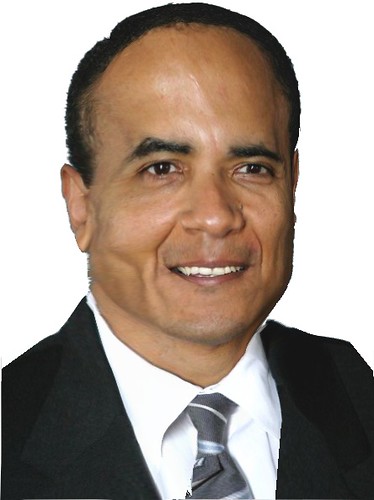 And now for the video displaying the morph at each step.