First Images from Phoenix on Mars

I was really tired after coming back home from the in-laws' on Sunday, so I went to bed at 10pm, disappointed that I wouldn't get to witness the landing of the Phoenix spacecraft on Mars at 2am, Spain time. But then I woke up at 1am and couldn't resist getting up to tune into NASA TV to watch the landing. The more I learned about just what they were trying to do, the more amazed I became at the hubris that they thought they could actually pull it off. An entry heat shield, a parachute, strobing thrusters to decelerate from 100 m/s to 5 m/s for landing while rotating to align perfectly east-west, etc. How could they do that, completely automated, in an environment they can only model? The actual 15 minutes from atmosphere entry to touchdown were more nail bitingly emotional for me than any close sporting match. I feel ridiculous for making such an unbalanced comparison in the previous sentence. The most important buzzer beater in the history of sports is so unbelievably trivial when compared to the scientific exploration of our solar system. One hundred years from now, no one will care who won the Superbowl, but the course of humanity will have directly been effected by the information gained as a result of tonight's successful Martian landing.

NASA may be bloated and have its problems, but nowhere will you find an organization so dedicated to planning for every possible system failure and having so many contingency plans to ensure success. I have the utmost respect for their planning and organization. There is no equal in the history of humanity. 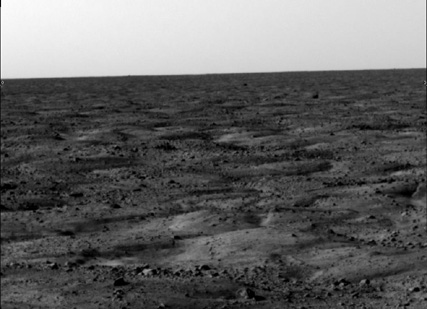 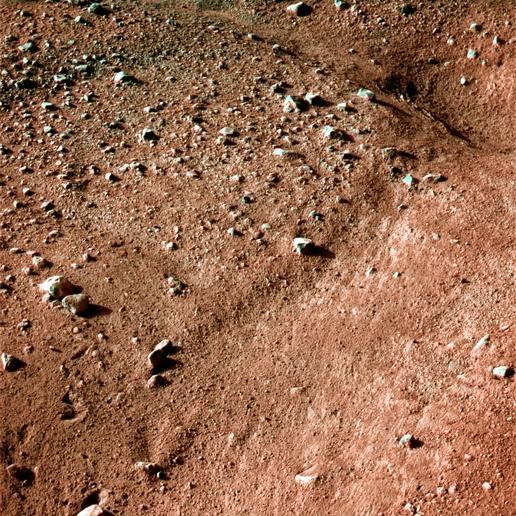 I'm so proud of my country right now.