I've trained my eye to spot photos that can be easily tilt-shifted. A few of them I found by searching for tags like "birdseye" on Flickr. To see the original photos, click on a photo and then follow the link to the original. Behold... 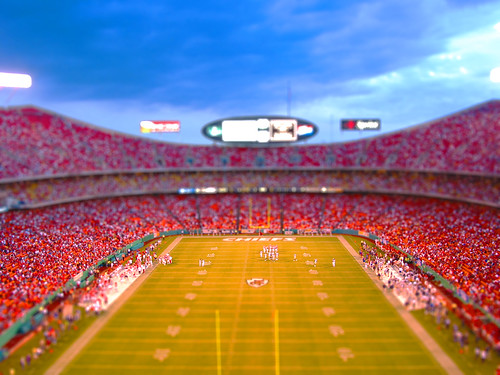 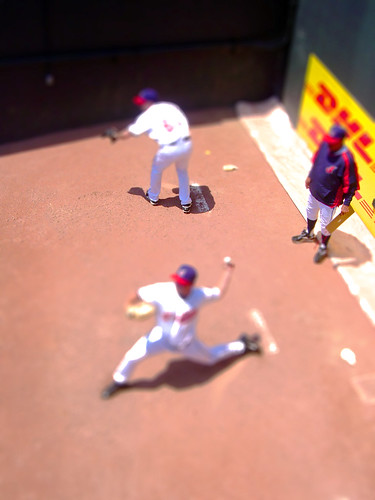 Mini Bull Pen. Despite the scale of the subject, this one turned out even more convincing than some of the others. 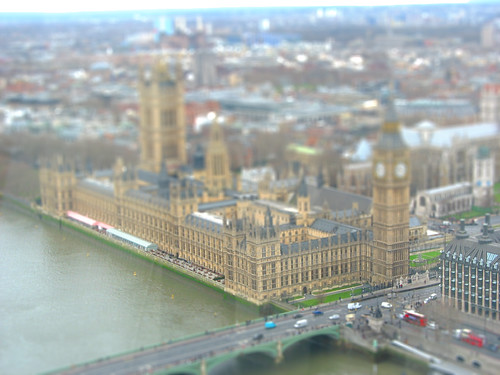 The angle from which everyone that visits London has a photo of the Houses of Parliament...from the London Eye. 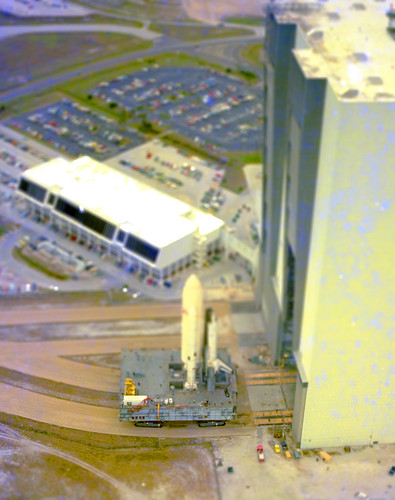 The space shuttle from 1980, back when they painted it completely white. The painting idea was scrapped later on when they realized how much all that paint weighed, and how much more fuel they were using to get it all into orbit. 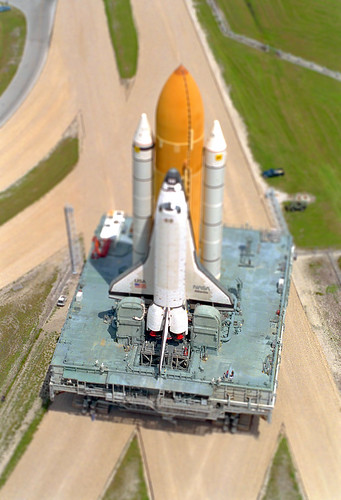 A later unpainted shuttle being wheeled from the same hangar pictured above. This is one of the more convincing miniatures. 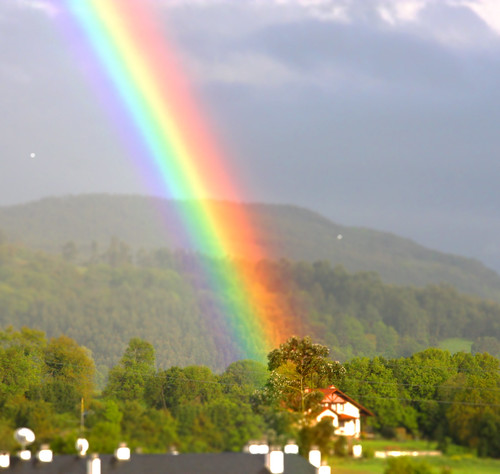 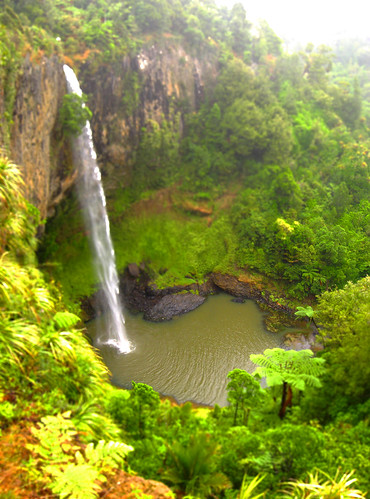