Last weekend, we went to Mondragon to visit my inlaws. It was the first time I'd been there since New Years, which was my longest stretch without seeing my political family since moving to Spain. Plus, Marga's grandfather had had a bad case of the flu and was feeling weak and mortal.

After staying up really late on Saturday night talking with the women (Marga, Marce, and Aunt Marga) and watching the Miss España competition on tv, in which Miss Zaragoza was clearly the prettiest, but was robbed by ugly island cow Miss Tenerife, we got up around noon on Sunday to find an absolutely gorgeous, warm, cloudless day, not unlike the day of our wedding. 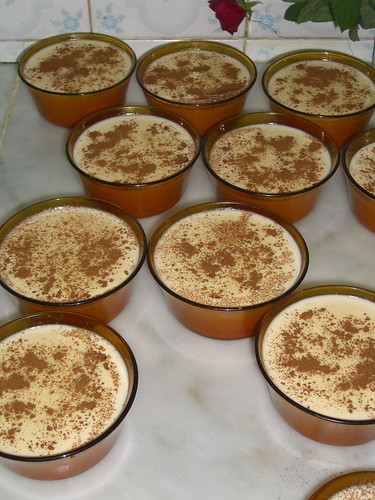 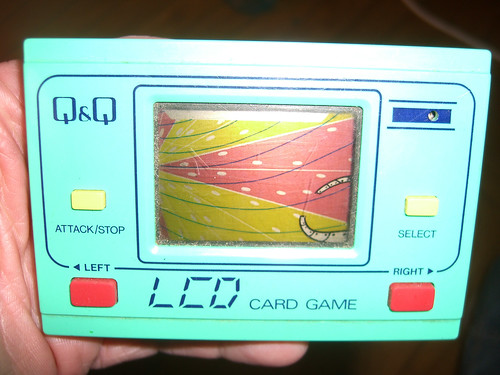 Marga and Belén's entire childhood experience with video games. A quick internet search reveals that there are people that collect these relics, but that demand and prices aren't very high yet.

A Sunday morning panorama of Mondragon from my in-laws' balcony. Similar to the previous ones I've taken, but this one was only three shots with my new camera set to its widest angle. 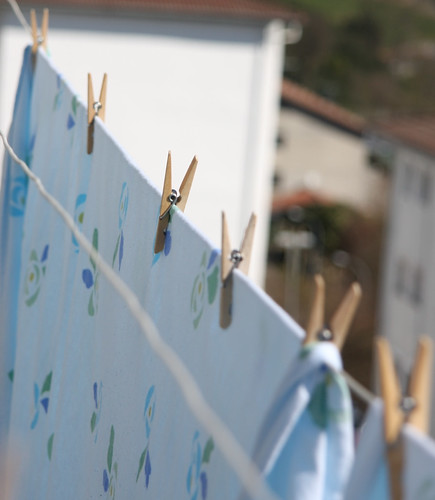 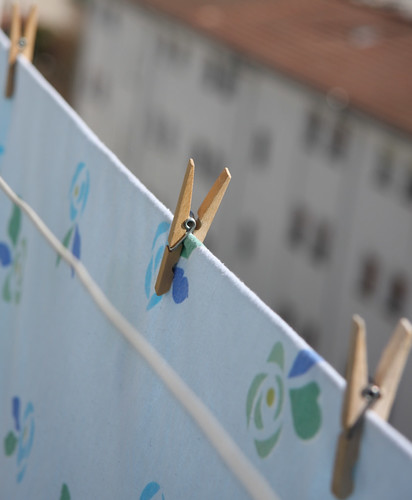 Playing with aperture settings to control depth of field. I'm still pretty clueless with this stuff. 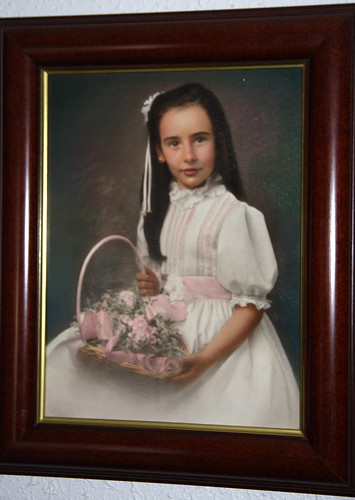 It is very common, in Spanish houses, for first communion pictures-turned-paintings like this to be prominently displayed. This is how adorable my wife, Marga, was when she passed through that Catholic rite into womanhood. 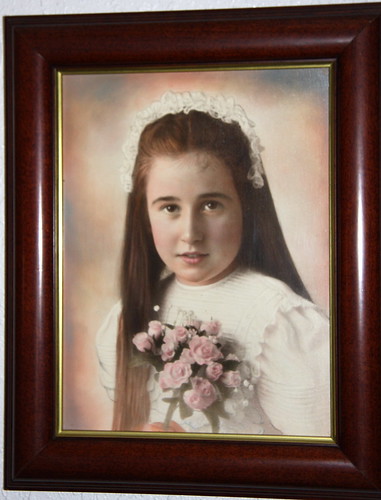 My sister-in-law, Belén, has changed more than Marga has, I think. 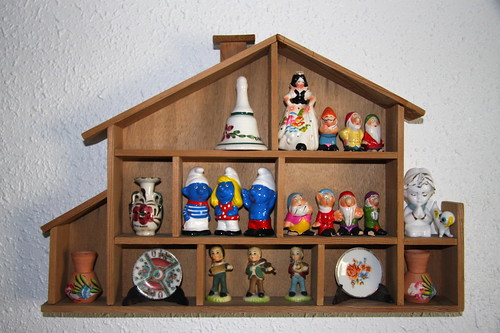 This smurf/dwarf house is the most prominent object on one wall of Marga and Belén's room. 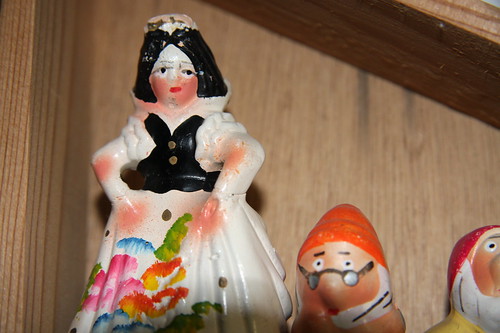 Miss White looks....how did we say in middle school?....like she fell out of the ugly tree and hit every branch on the way down. I'd hate to see the queen that wasn't as "fair".

Marga sitting in the sun in Grandpa's house, which had been draped in plastic getting its facade redone for the past six months. 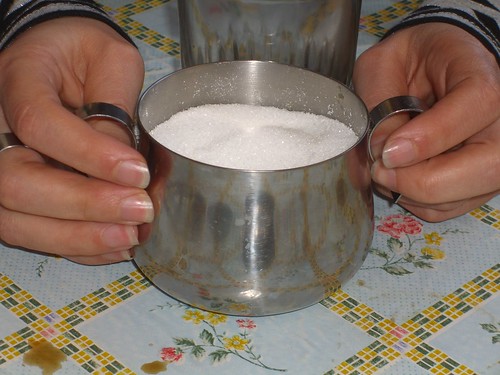 And finally, Marga holding the azucarero during our post-lunch coffee before heading back home on Sunday.