We spent this past weekend in an intensive salsa dancing seminar in the picturesque Cantabrian town of Suances. The invited instructors were mostly from a Milan-based dance troupe called Tropical Gem. My videos of the dance steps we learned are not unlike the ones I took last year, so I won't post them. The weather was spectacular, so on Saturday we took a little stroll on the beach. 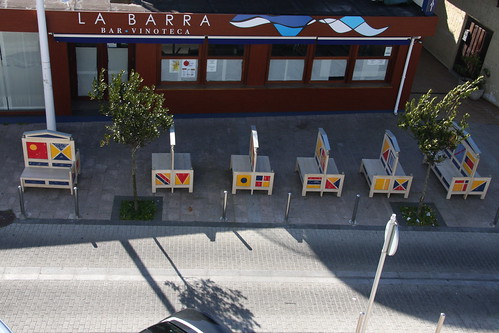 Some cool semaphore benches we could see from our hotel room balcony. 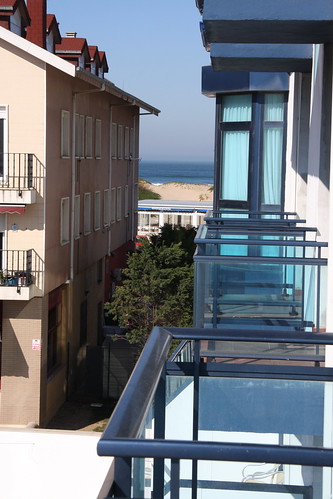 A view of the ocean from our balcony. 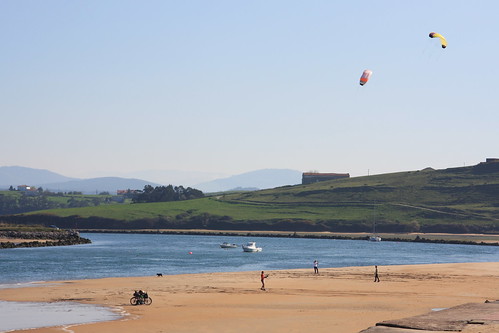 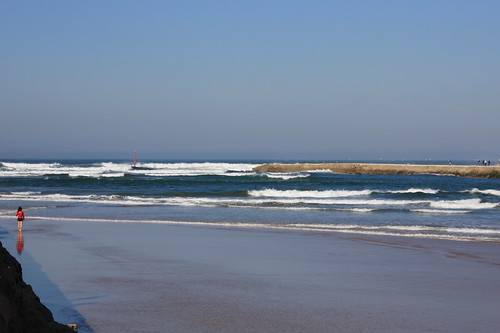 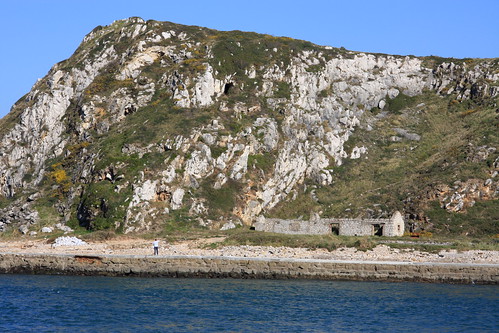 A big rocky hill, a man, and a decrepit building. 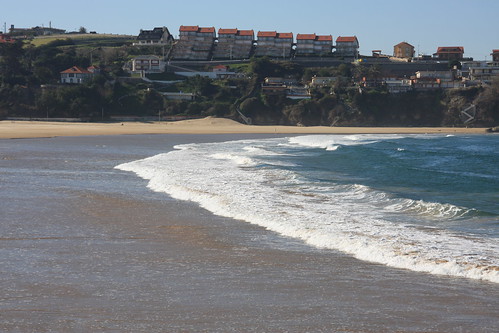 Looking up at the condos on the hill from where this shot was taken. 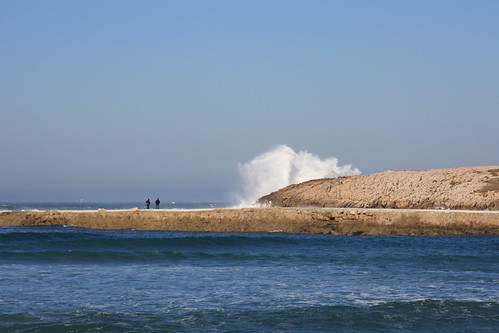 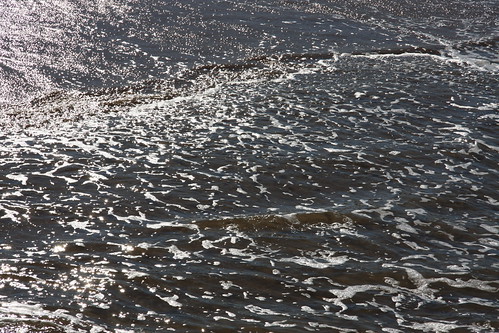 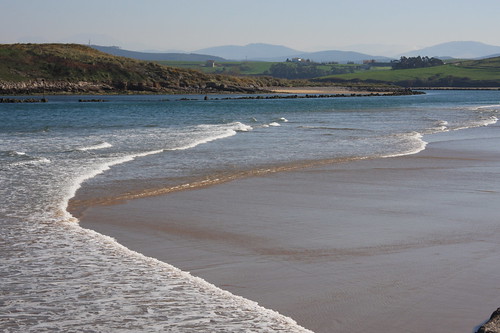 It was kind of entertaining watching these waves catch up and pass each other.

These guys could slide quite a ways on the beach. 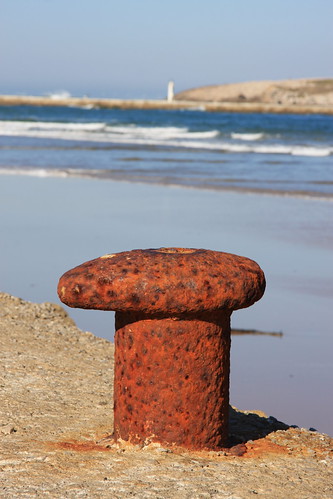 Rusty post. Does anyone know the official name for these things? I know the little ones are called "cleats", but what about these large ones? 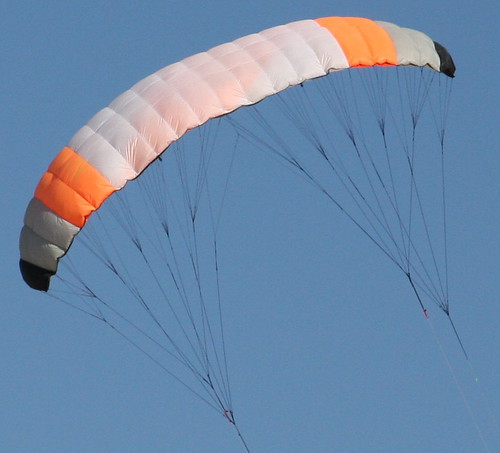 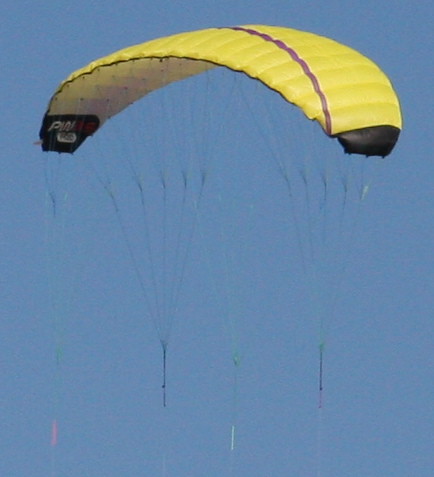 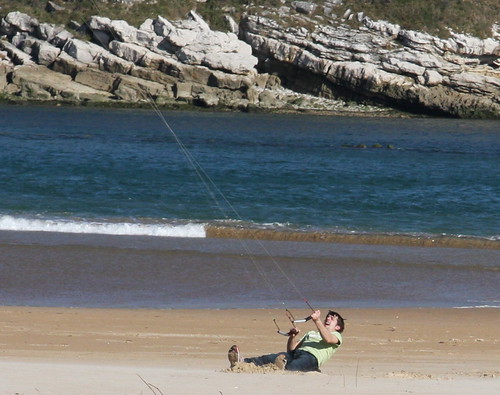 This guy's gonna be finding sand in his body crevices all week! 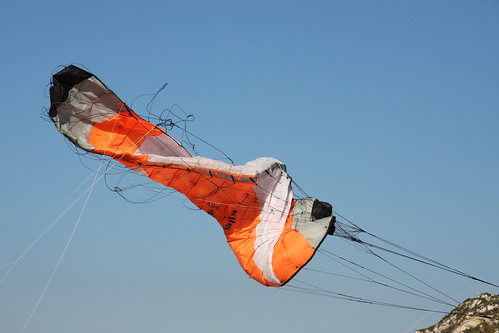 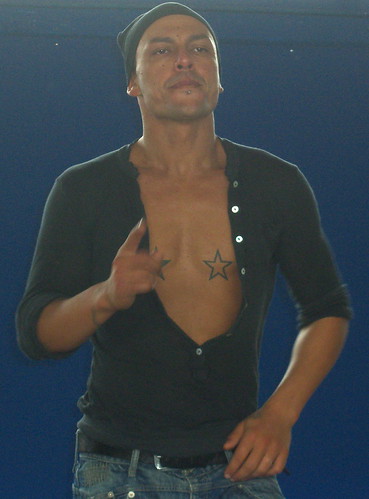 This was the leader of the Italian troupe, Tropical Gem. He might be one of the most beautiful people I've seen in person. His charisma completely fills the stage. When he's around it's hard to look at anyone else. His body and the way he moves it are absolutely amazing. Even his matching tit tats are kinda cool. He wears nothing but expensive designer clothes and generally looks like a celebrity. Here's the video of him demonstrating what he taught us last year. To see him really move, check out this video from the finals of a world salsa competition in Puerto Rico.

When we got back home, we did some painting around our new windows that we had installed last week. I'll get a post in about that sometime soon when we have the finished "after" photos to show.