As my last post of 2007, I thought I'd purge some to-be-blogged photos from recent walks around town. Without a doubt, it's been a strange year. I never thought people I've never met would come and visit my blog regularly and actually send me presents and things. When I was fifteen, a friend and I chatted up some girls in Colorado over AOL and even got them to send us some photos of themselves (or two girls anyway...it could have been one fat old man screwing with us), but that was as close as I'd ever gotten to knowing a stranger via the internet. The fact that I now have a handful of people whose lives I follow and comment on on a daily basis would have surprised the me that entered 2007.

Alas, my Year of Bond idea did not spread like wildfire across the English-speaking world. Oh well. 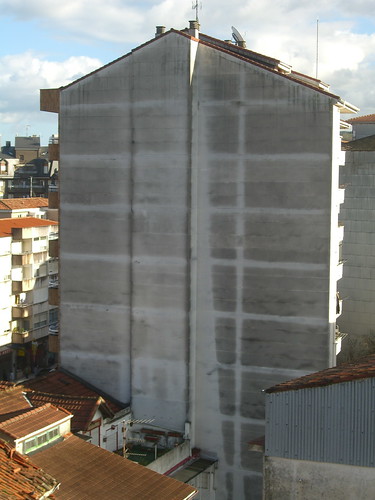 When it rains, this building that you can see from my apartment shows each floor. Weird, huh? 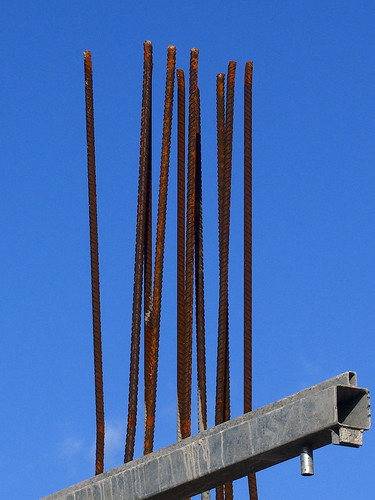 In case you were wondering how houses are built in Spain, they put rebar in the columns, fasten plastic crate-looking boxes around it, and pour cement in to form the supporting columns of all the buildings. 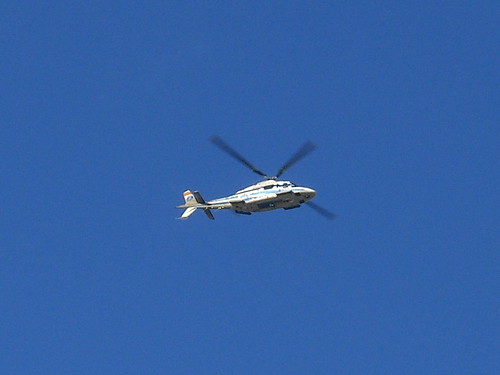 It's very rare to see a helicopter over Colindres. 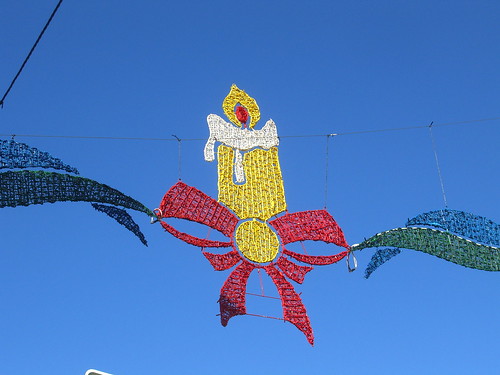 The Christmas decorations around town have been extra-spectacular this year. Not a single hint of Biblical imagery in all the decorations. 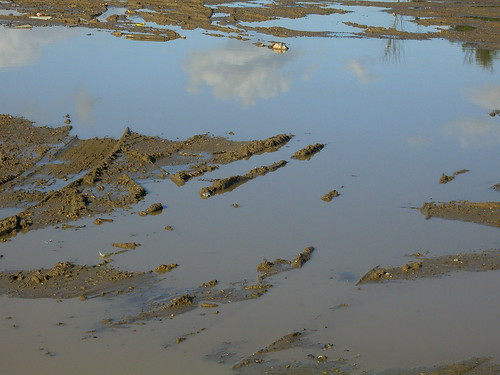 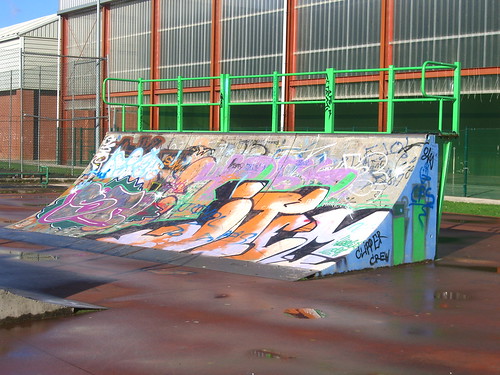 At least the skater punks deface their own areas too. 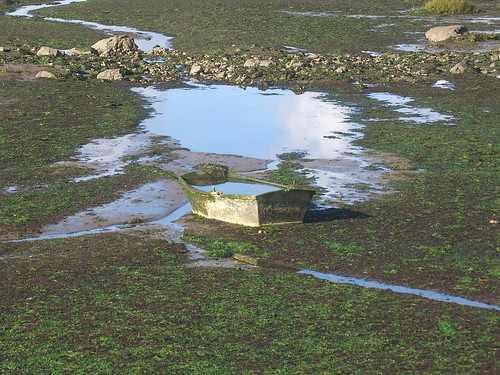 This boat, of which I will undoubtedly post more photos, makes me laugh every time I see it. It's so sunk that, when the tide goes out, it holds more water than the area around it.

I don't think this snowman would be so scary if he wasn't standing in front of....a butcher's shop! 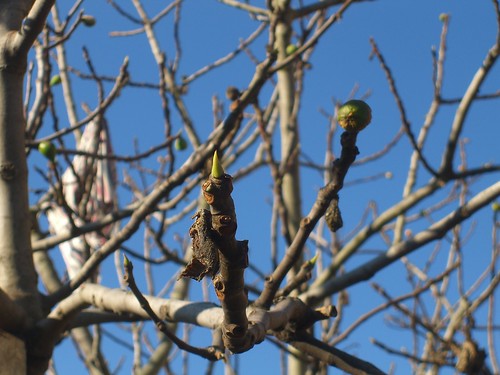 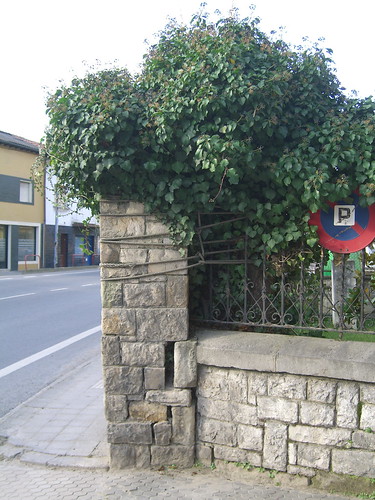 This poor column on this wall had to be tied to a tree with rope to prevent it from falling over and blocking traffic.

I liked this artwork on the window of a local pre-school, depicting the baby Jesus, his virgin parents, and the three wise men coming to visit. 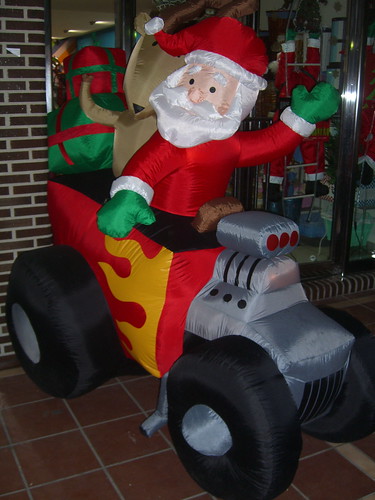 May you enter the new year as inebriated, or at least as happy, as I. No one knows what 2008 will bring, but I'm ready for it!