Just a few photos I've taken a few months ago that remind me of abstract art. They've been collecting dust in iPhoto, and I just remembered them because I accidentally took another one just now. The night sky is particularly clear tonight (gonna have frost tomorrow morning) and I made a feeble attempt to photograph the stars. My little camera has very limited shutter control, you see. It just won't stay open long enough to let in enough of those million-year-old star photons. I made five attempts to photograph the night sky, setting the camera on timer, so that it would be perfectly still at the time of the shutter opening, etc. And when I finished, I had five perfectly black jpegs and a sixth photo that I don't remember taking. It's the last photo on this page. 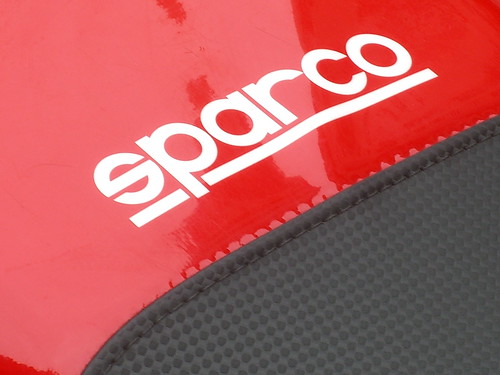 Sparco. I wonder what that spells backwards? 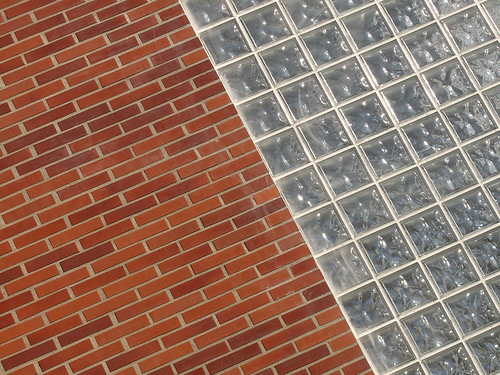 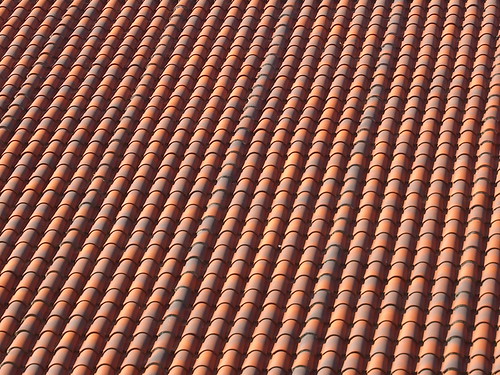 If you stare at this one long enough you can see the elephant. 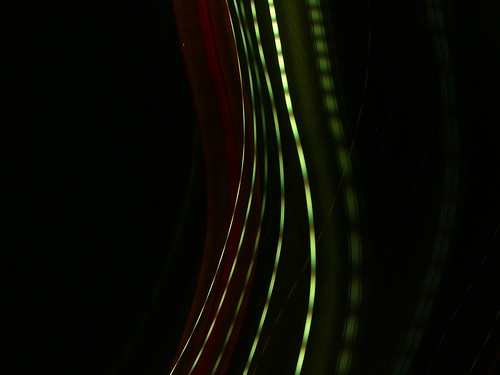 Now how in the world could this have been taken? I would understand that it was just normal shutter motion blur if the lines were parallel, but some diverge, some converge, and others actually cross! Plus, there weren't any green lights around. I think Occam's Razor is voting for an alien spaceship on this one.