My father turned 58 on Saturday. Here's a little Flickr tribute to him. He cooked a paella like the one below for his birthday. 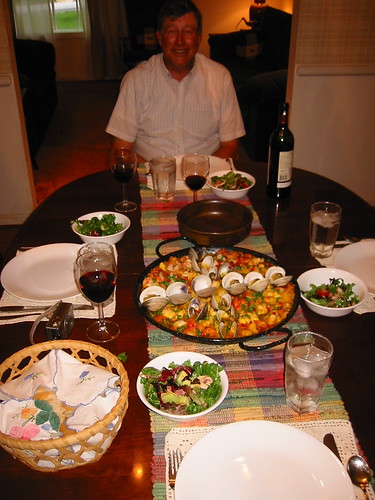 Paella Paul - Excited to learn about the culture of his son's girlfriend, Paul teaches himself to make the most traditional Spanish dish, the paella. 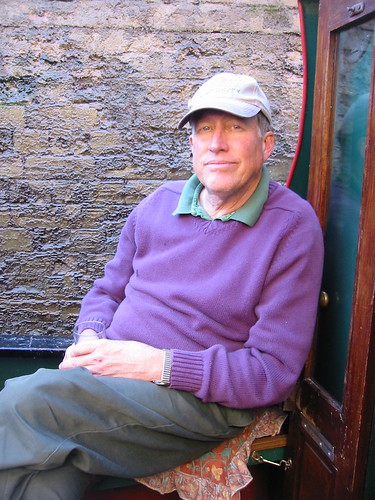 Canal Boat Captain - Captain Paul sits calmly with a martini while his crew pulls the long boat into the lock in Stratfordshire, England, in October, 2004. 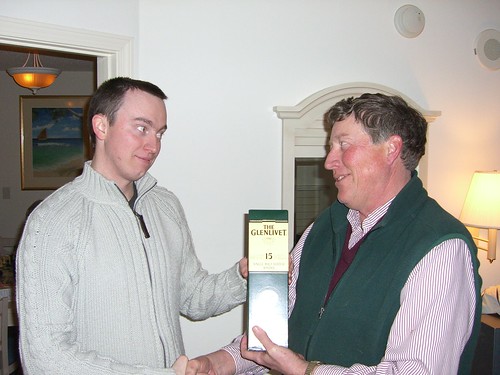 Have a good year, Pops!