After posting some childhood pictures of Marga a few weeks ago, it seems only fair to do the same for me. My mother dusted off some old albums and sent me these two pictures. Now, I know I have a large forehead. My hairline starts way up there, and there's been no receding, nor is there much recession in my genetic forecast. But this first photo is just freakish! I look like how Hollywood has decided aliens should look: a really huge, super-intelligent frontal lobe and small facial features below a huge forehead. 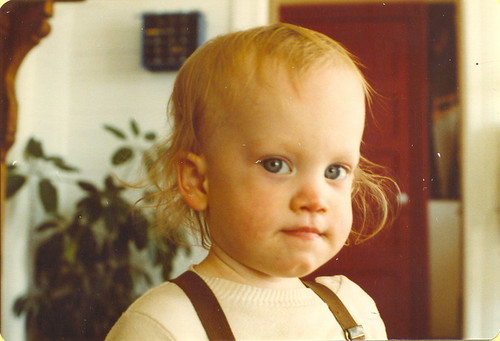 February 1980 - This has to be the longest my hair has ever been. The dimple in the chin makes this child's identity undeniable. 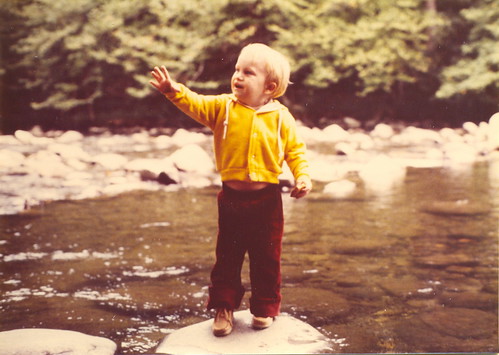 Besides John getting shot, an event that wouldn't matter to me for more than a decade, 1980 was a pretty good year for me.