It took her three decades, but Marga has finally reached the birthday where her age is the same as the day of the month. That's right! Today Marga turns 30. To celebrate her arrival to adulthood, I've broken the first commandment of male-to-female gift giving and bought her a...toaster. Ever since we moved to Spain, she's been missing toast, and she specifically asked me for one for her birthday.

After she went to bed, I installed the toaster in the kitchen and left a loaf of bread, wrapped in gift wrap in the hallway so she would find it before entering the kitchen.

As you might expect, the wisdom passed down from father to son for generations was wiser than I. She said she likes the toaster, but it was kind of a let-down for a birthday present, especially on a birthday that's divisible by the arbitrary base of our number system. Luckily, I had another present, a sweat-suit sort of thing that she can use for the gym. It was one size too small, unfortunately, but she does like it. Whew...

We're leaving Colindres for the remainder of 2006 and heading to Mondragon to welcome in 2007. This will be the last blog post this year.

I leave you with a few pictures from last year's celebrations. The Spanish eat grapes at midnight on New Year's Eve. You have to eat one grape with every chime of the clock televised from Madrid. 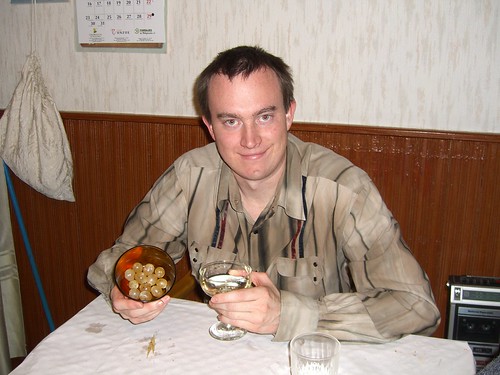 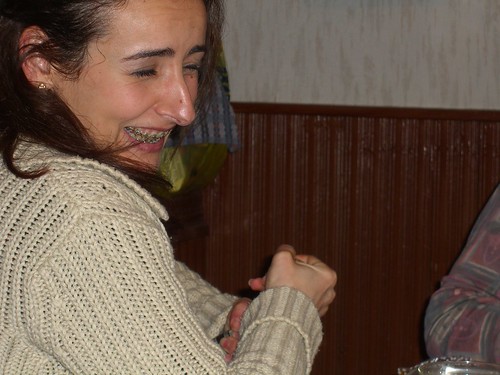 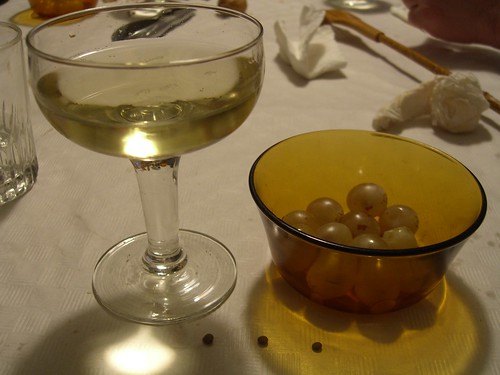 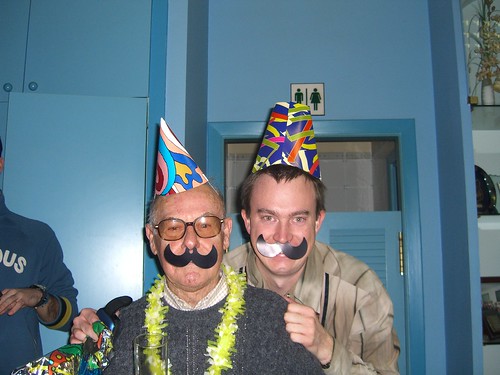 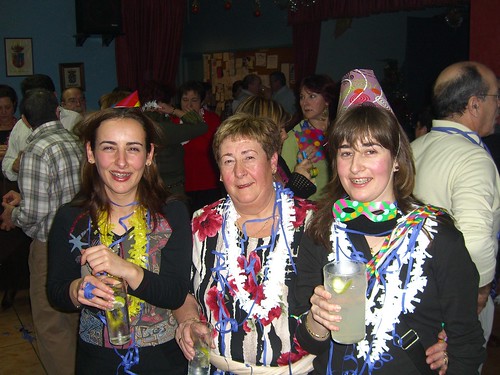