Here are a few photos that I've taken over the past year or two that all have something in common: vanishing points. A vanishing point is a point in a perspective drawing to which parallel lines seem to converge. 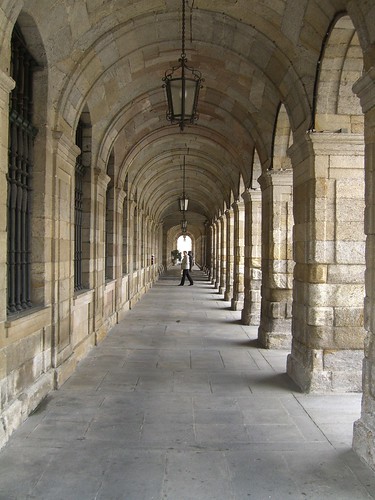 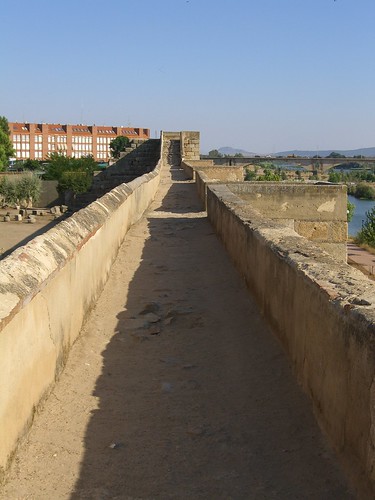 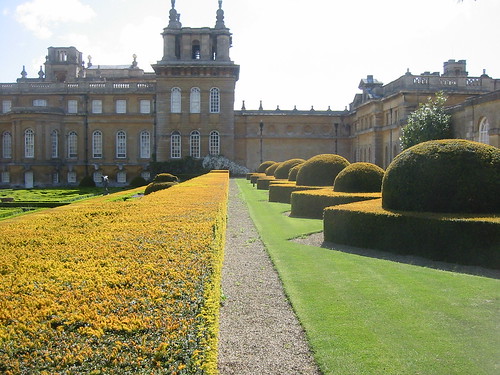 Palatial Hedge - A hedge in the gardens of Blenheim Palace in Oxford, England.